The Northwest Heights area is located south of 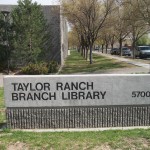 Paseo del Norte to just north of Ladera Blvd, and from Coors Blvd to all points west. The Northwest Heights is a large area that includes Taylor Ranch, Volcano Heights, Montecito Estates and Oxbow. Taylor Ranch is known for affordable homes with desirable schools and relatively low crime.

Ladera Heights is located along 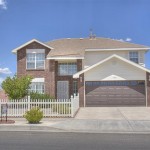 I40 west of the Rio Grande from Central Ave north past Ladera Blvd. Ladera Heights has a good mix of newer single family homes and townhomes.

The ease of commute to other parts of Albuquerque makes the neighborhood popular for people working in downtown Albuquerque, the UNM area or At Kirtland AFB. The houses in the area were built in the 1990's and 2000's. Homes in Ladera Heights are some of the most affordably priced homes in Albuquerque. 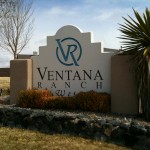 from Paseo Del Norte north to the Rio Rancho border and runs from Unser Blvd west to the open space and is one of the most popular areas to find Northwest Albuquerque Homes for Sale. Paradise West includes Ventana Ranch, Northwest Albuquerque's master planned community that has several large neighborhood parks and walking trails. 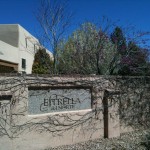 The area contains the most diverse collection of housing styles in NW Albuquerque with older brick ranches, newer custom homes and everything in between. The area has the best shopping and dining in the northwest and is sometimes referred to as the Cottonwood Mall area.

STOP!!! You found it! You have to hurry though. This one will go fast. It's perfect for 1st time home buyers, investors and downsizers. It's super close to Vista Verde Pa...

This home has a newer roof, evaporative cooler, and stucco. Fully owned Solar Panels will keep those electric bills low! The Pella windows have blinds built in for extra ...

Beautiful custom home in Brentwood Park Subd.*Home has wonderful views of the mountains*Across from undated Lynnwood Park*Home has many updates*Membrane roof still under ...

High visibility on busy corner lot in NE heights! Fenced yard on half acre with 2 garage bays in back. Large parking lot. Currently hooked up to large propane tanks and c... 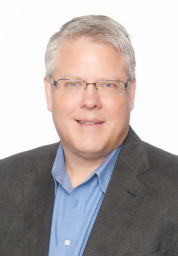 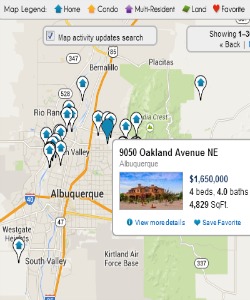